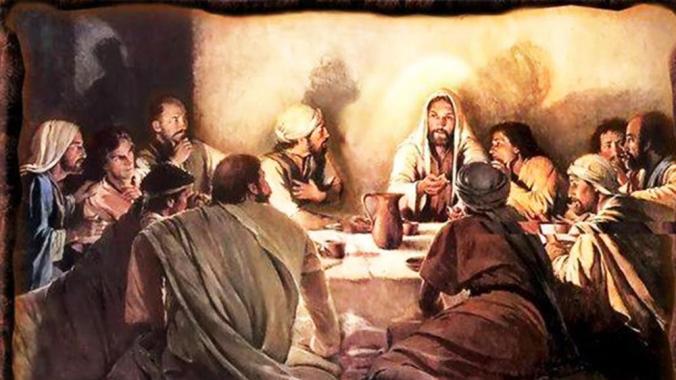 Passover begins this year on April 8th, at sundown.  What many do not know is that Passover illustrates the sacrifice of The Passover Lamb–the crucifixion of Jesus.  The first Passover lamb was slain during the dark times in Egypt marked. This event marked the beginning of The Exodus, which delivered the Israelites from slavery. The sacrifice of the Lamb, Jesus delivered us from our sins and marked the beginning of true salvation for all mankind.  Here are twelve amazing comparisons below:

The blood they put on the doorposts, top of the door frame and on the threshold formed a cross. (Exodus 12:21-23) 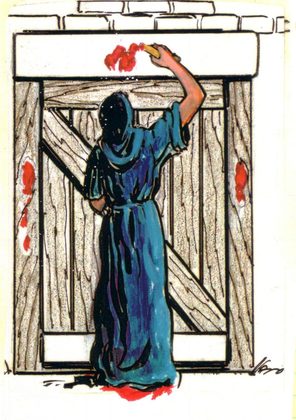 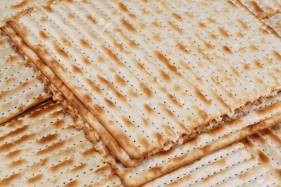 The matzah we eat for Passover is unleavened bread. It doesn’t have any yeast in it. Yeast is a symbol for sin. Jesus was without sin. And the matzah is striped, burnt and pierced—representing His body. This is the ‘flesh’ He told us to eat–(John 6:51, 54, 56.)

Just think about all Jesus endured so you could be forgiven, saved, healed, and reconciled to God for eternal life. Truly He is the Messiah, the Anointed One, Yeshua HaMashiach, come to set us free.

After 40 years of journaling and 53 years of marriage, God asked me to share our journey in a book.  You will read my conversations with God about emotional adultery, idolatry, guilt, repentance, depression, divorce, fear of man, and other issues we all face.  You will be Surprised by His Love.

Get My Book Here 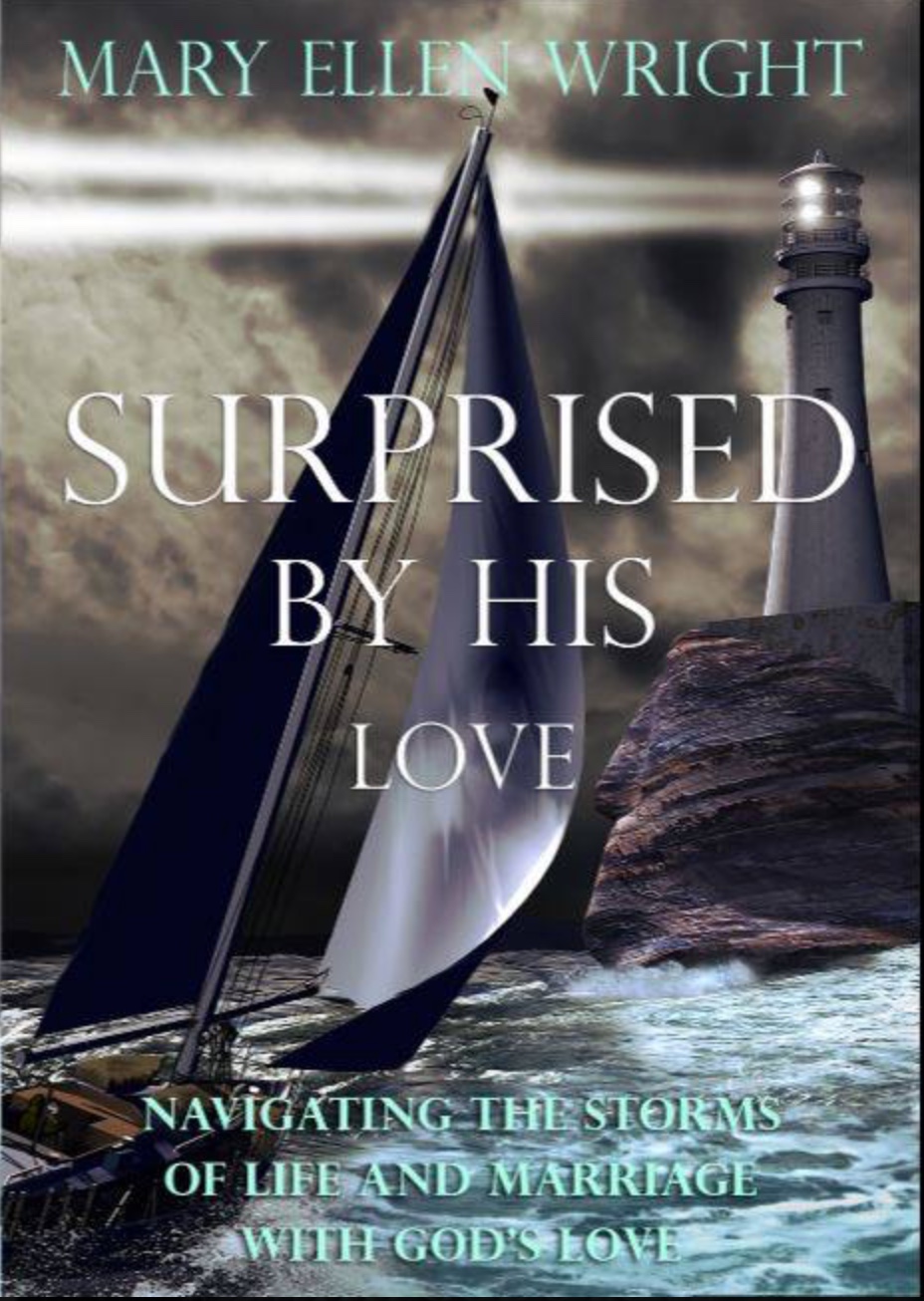